Location
In a field of grass singing to daisies

Do you know this part of history? If so, what do you feel about this man and his lasting impressions on the world? 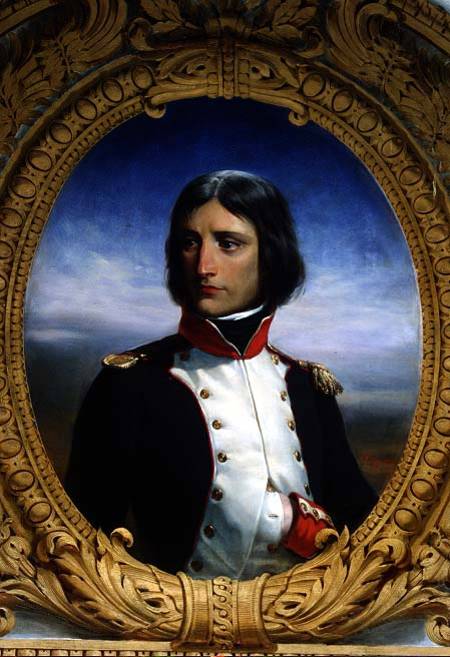 I think the Napoleonic Code has had a larger influence on the world than a lot of people think. He wasn't just a general or emperor.

What are your thoughts on Napoleon?

Worth looking into. Large influence on the European continent’s legal system post-Napoleon and spread to other continents through colonialism. Less important for the US or UK.

Location
In a field of grass singing to daisies

Little common things of the civil code of 1804 are modern divorce laws, the numeral system of adresses (odd number on one side, even numbers on the other) but the influence is vast. The idea of making a whole civil code like that had been attempted by the roman empire and a few others, but napoleon managed to do it better, and was of course much more progressive and advanced than past historical attempts. Louisana state law in the US still follows the Napoleonic Code (cause Louisana was sold by Napoleon to Thomas Jefferson as he wanted to give England a rival.) The Napoleonic Code also is France's current law system.

I think he was amazing. I have studied him so much that he is like a part of me. An exceptional mind with vast computing capabilities capable of grand strategy. Imperfect, fallable like all of us, but far from a Hitler. Very different to most other powerful figures in history. Comparable only perhaps to Hanibal, or the wise chinese generals like Sleeping Dragon, Sun Tzu, etc,. There is something quite remarkable which all historians of Napoleon find...the more years go by, the more you see the true man behind the myth.
You must log in or register to reply here.
Share:
Facebook Twitter Reddit Pinterest Tumblr WhatsApp Email Share Link
Top