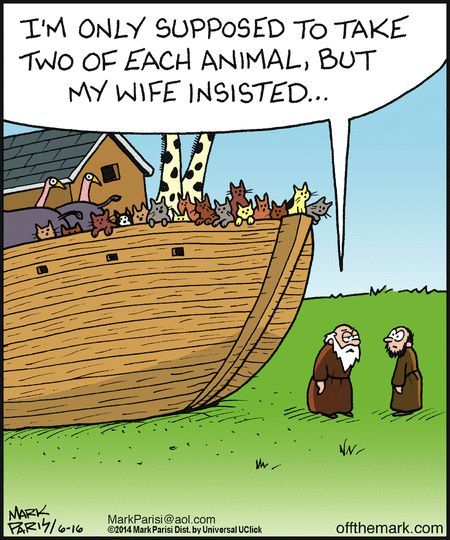 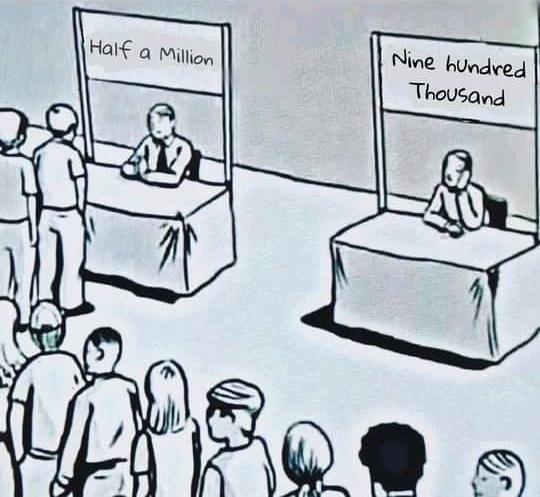 This reminded me of when I managed a Woolworth many years ago and the way people's minds work. We had this big fishbowl filled with loose wrapped candy sitting on the checkout counter. They were only 5 cents each, but no takers. Knowing a little bit about marketing, I changed the price to 4 for 25 cents. Had to constantly keep refilling the bowl!

Does anyone else find this to be true? 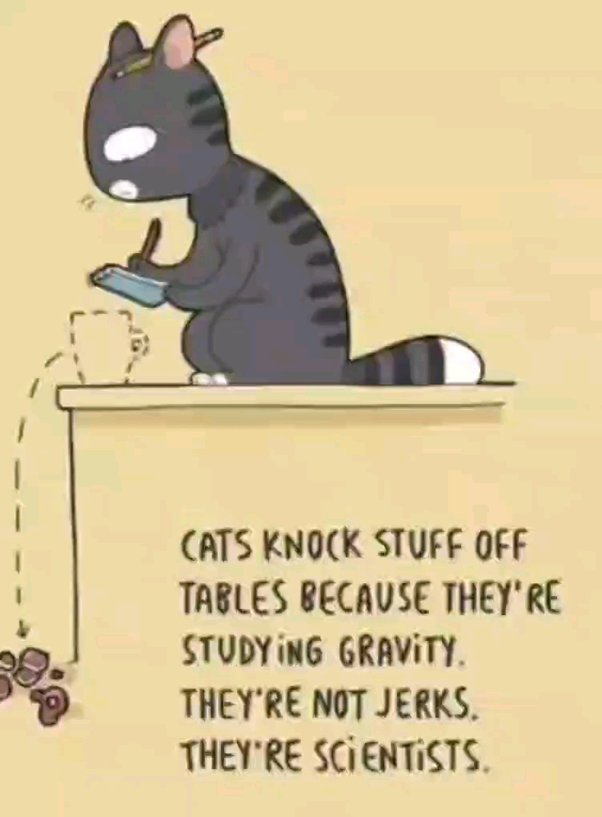 Phyllis Sidhe_Uaine said:
Does anyone else find this to be true?

Could be, one of my cats also steals pencils! 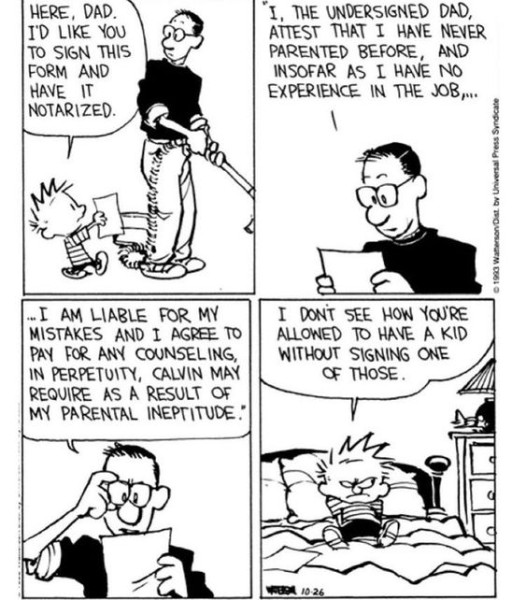 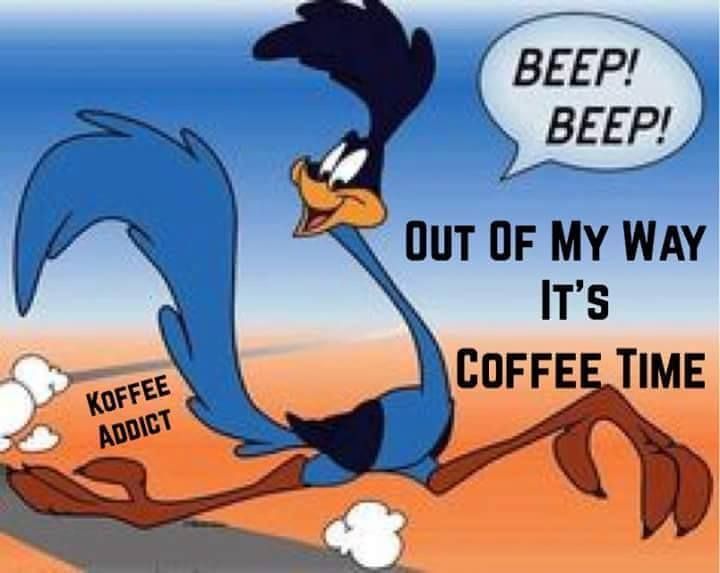 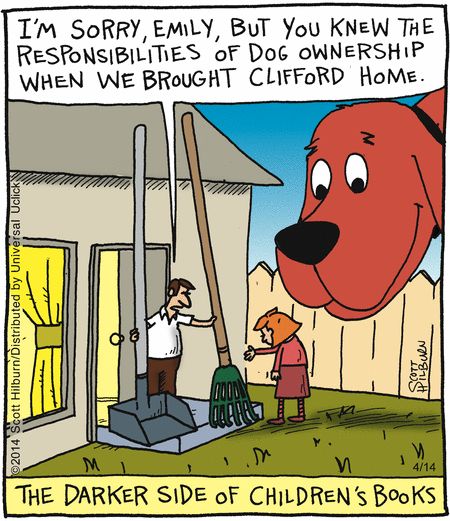 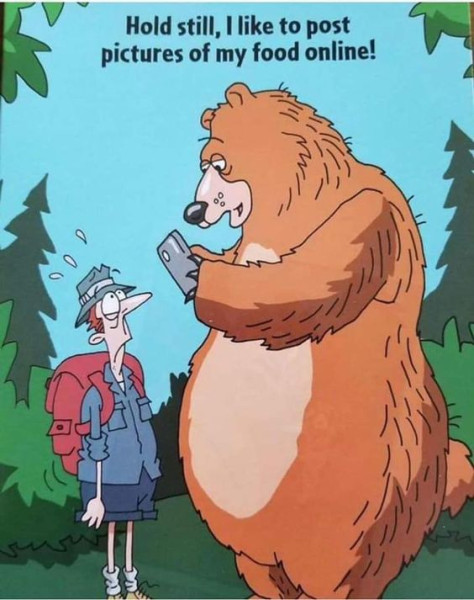 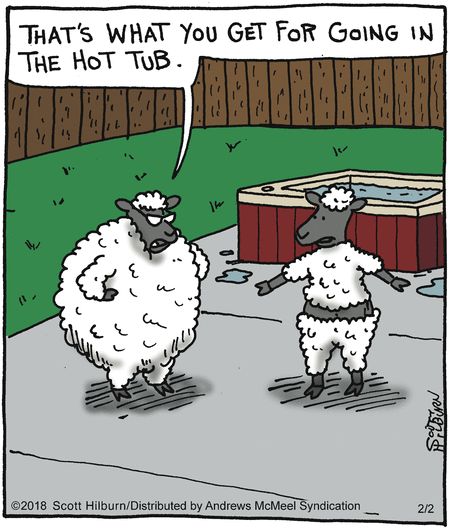 "Down In The Front!" 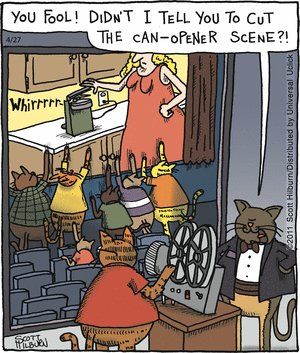 Is this true for anyone here? 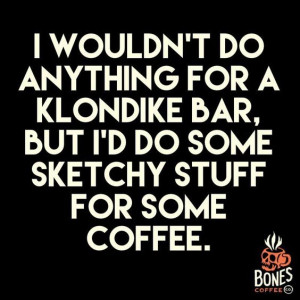 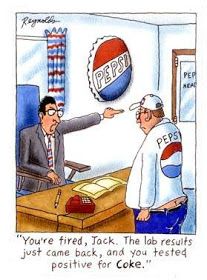 One of my favorite funny commercials (struggling actor makes mincemeat of Liberty's script).

Still funny after all this time:

An Old Man and His Garden

An old man lived alone in New Jersey. He wanted to plant his annual tomato garden; but it was very difficult work as the ground was hard.

His only son, Vincent, who used to help him, was in prison. The old man wrote a letter to his son and described his predicament:

I am feeling pretty sad, because it looks like I won't be able to plant my tomato garden this year. I'm just getting too old to be digging up a garden plot. I know if you were here my troubles would be over. I know you would be happy to dig the plot for me, like in the old days. Love, Papa

A few days later he received this letter from his son:

Dear Pop, Don't dig up that garden. That's where the bodies are buried. Love, Vinnie

At 6 am the next morning, FBI agents and local police arrived and dug up the entire area without finding any bodies. They apologized to the old man and left. That same day the old man received another letter from his son.

Go ahead and plant the tomatoes now. That's the best I could do under the circumstances.


one more from the Garden State...

Question: "Why are all New Yorkers depressed?"

Answer: "Because the light at the end of the tunnel is New Jersey."
Last edited by a moderator: Feb 26, 2022

Does anyone else feel this way? Or something similar? 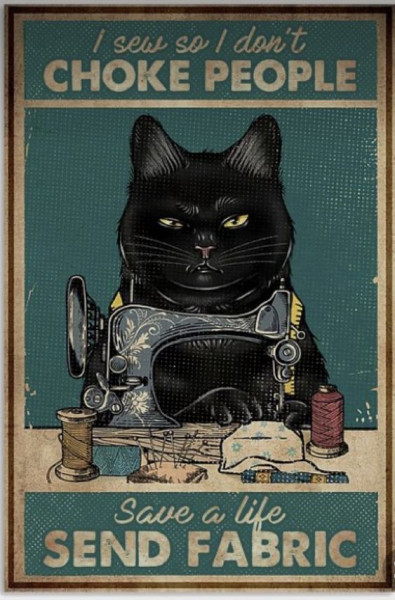 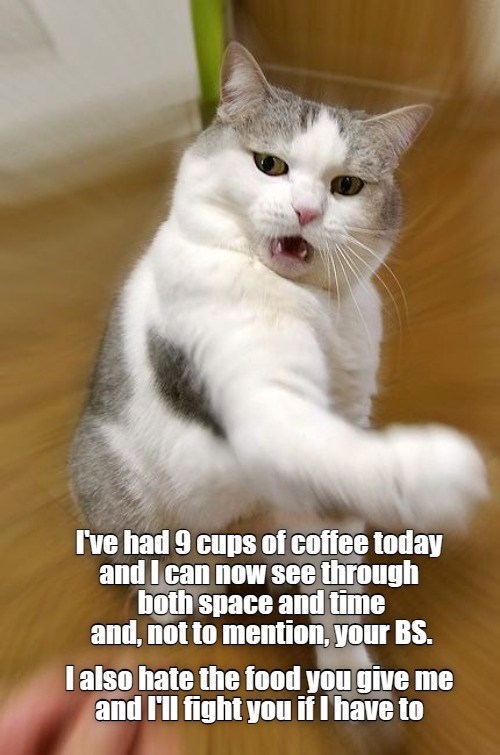 My cats are sometimes fur balls of love, like Star Trek tribbles and sometimes mini lions full to the brim with all out war. I fear that. I fear them. I feed them and hope for the best...
J

The Three Rings of Marriage...


Doctor: "I have horrible news, you only have six months to live."

Patient: "That is terrible! What should I do?"

Doctor: "You should get married."

Patient: "Get married? What are you talking about? With only six months to live? Why should I get married?"

Doctor: "You see, if you get married....that six months? It will FEEL like a lifetime..."


Two men dressed in pilots' uniforms into an airport. Both are wearing dark glasses, one is using a guide dog, and the other is tapping his way along the aisle with a cane!

Inside a plane, the two men are seen walking up the aisle of the aircraft!
Nervous laughter spreads through the cabin.

Everyone is waiting for the joke to stop.

The men enter the cockpit!

The joke is not stopping.

The joke is not stopping.

Everyone is waiting for the joke to stop.

The engines start up!

The passengers begin glancing nervously around, searching for some kind of a sign that this is just a little practical joke.

The plane moves faster and faster down the runway, and the people sitting in the window seats see that they're headed straight for the water at the edge of the airport!!!

Just as it begins to look as though the plane will plow straight into the water and sure death, panicked screams fill the cabin.

Just at that exact moment, the plane lifts up and begins a smooth ascent.

The passengers relax and laugh a little sheepishly.

In the cockpit, one of the men turns to the other.

What follows are true stories, experienced by my uncle, who used to fly regularly on a local airline.

Cockpit door opens, and pilot emerges, walking carefully backwards, holding a string in each hand that leads back into the cockpit.

Pilot steps back until he's level with the first row of passengers. He gives the aisle-side passenger on his left and right their string. "Hold these tight," he says, "I'm just going to the loo."

On another occasion, he sat in a front seat, wearing an old tweed jacket, and making an obvious and irritated fuss until the presence of an impatient and ill-tempered man was known by all. Then he announced, "I've had enough of this," at which he stalked across and entered the pilots's cabin, slamming the door behind him. Then the engines began running up.

The flight was a local airline, and the business travellers regulars, who knew the pilot and his tricks, but it seems someone's sense of humour failed, and he was removed ... my uncle hated flying, used to drink himself insensible on long trips (not sure he'd get away with that today), but he said that pilot was the only one he trusted.

Calvin strikes again! (Or is he the victim here?) 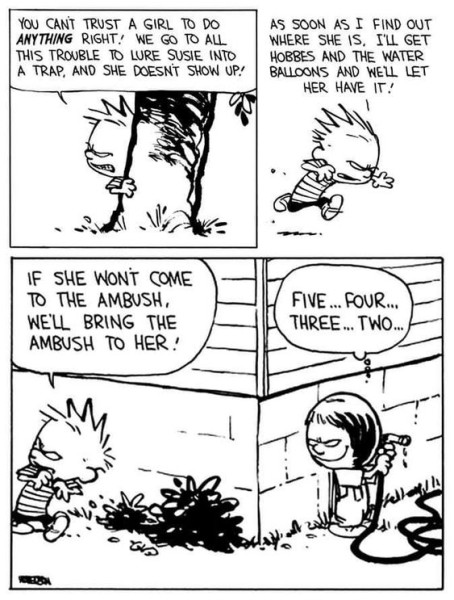 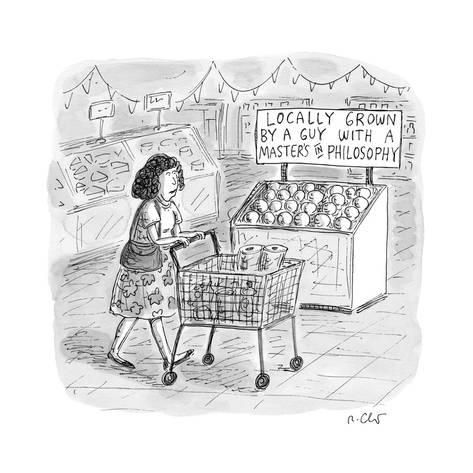