'The Problem With Human Rights' and individuality given by the divine

So this is a video treating the concept of Human Rights through a couple of philosophical narratives. The content creator is clearly leaning toward the left, if not fully a Marxist. Just as a fair warning. But I was wondering if @Thomas could comment on his theological analysis early in the video where he explains how Christianity was key in the individualisation of man. You have some understanding of other religious traditions as well, are his arguments sound?

Wow, interesting video! As someone who is becoming increasingly disenchanted with Neoliberalism, I'm gonna give this a couple of listens.

Equally as briefly — the term 'person' derives from the Etruscan/Greek for the word used for the mask worn by an actor. The actor is, in effect, not there, it's the role played that matters, and inevitably the role was in accord to the will and whim of the Gods. Man had not self-determining autonomy, in that regard. No individuality, just his place in the scheme of things.

The idea of the individual soul goes back, of course, to the Hebrew Scriptures. But apart from the like of Philo, I'm not sure the Jews really engaged the Greeks in philosophical theological dialogue. (I could be completely wrong here.)

The Christian idea of a person was born out of the theological arguments regarding the nature and personhood of Christ. The theologian had to find a definition of man as a self-conscious individual, and not as a sort of gnostic manifestation, or pseudo-asiatic avatar ... hence Boethius famously declared a person is "an individual substance of a rational nature" — but this was in a defence of Christology and Trinitarian theology, not sociology. This was in the 5th century, and the definition remained the standard until refined by Thomas Aquinas in the 13th.

Early writings tell of slaves, the free, the property owner and the rich — both men and women — meeting together as a congregation of equals, whilst 'in the world', as it were, the social order continued, and there is no reference to any significant dispute between Christianity and the idea of slave ownership, for example. And as the church established itself, the women were pushed back into the shadows as the old patriarchy asserted itself.

It was a long, slow process. The video jumps 1400 years to William of Ockham, and then another 300 to the Enlightenment.

I need to listen a couple of more times ...
A

So if I'm reading you right, the theological question of Jesus divine nature pushed the definition of our own nature. Fascinating!

I've been wanting to do a proper historical overview of philosophy since about when I got here, but my constant burnouts keep me from delving very deep in any one place. I think this guy is very clear in the short time he uses, and he has so many videos already. This might be the time for my own crazy-wall! 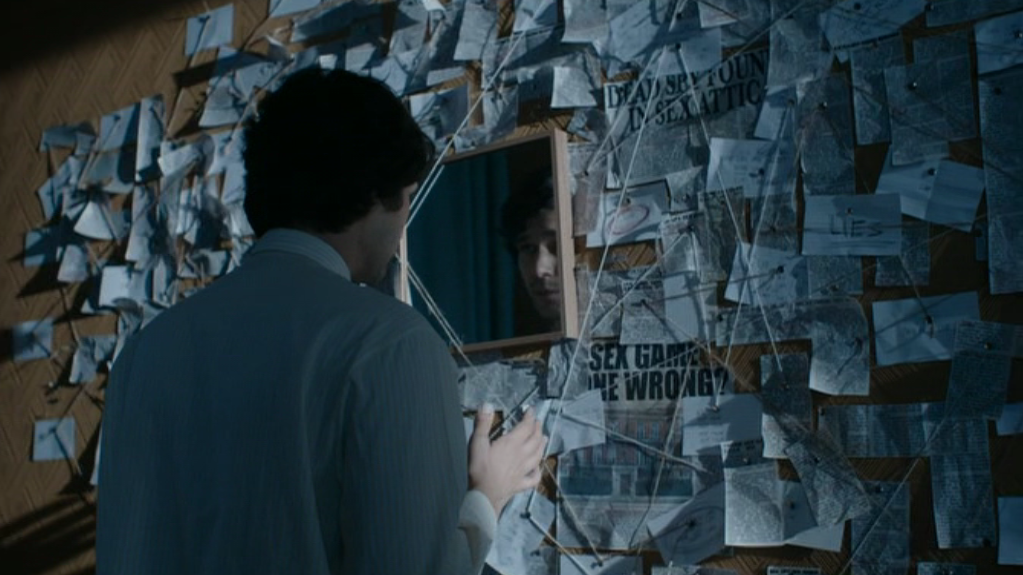 A Cup Of Tea said:
So if I'm reading you right, the theological question of Jesus divine nature pushed the definition of our own nature. Fascinating!
Click to expand...

Well I think so

But that's the nub of it. The vexing question was, if Jesus was God, how is He man? And vice-versa. So this led to theologians struggling with the Greek philosophic lexicon, the meaning of 'person', 'nature', 'essence', 'substance', 'accidents', etc., And famously 'Homoiousion' – 'of a similar nature' and 'Homoousion' – 'of the same nature' and thus the importance of that one iota (i)!

It was that hammering out that led to a new understanding of what it was to be a 'person', and this necessarily defined the human person as well as the divine, but yes, the sociological implications were all a by-product of theological wrangling.

We must love each other. More dating more love. If you have question how, just read this interesting article https://www.happymatches.com/blog/platonic-relationship/platonic-friendship
Last edited: Jun 30, 2020

marceltr said:
We must love each other. More dating more love.
Click to expand...