A answering questions is an issue eh?

wil said:
So you believe in a reverse evolution, that neanderthals or some other age were more intelligent, more in his image than us? And maybe the collective sins of our ancestors have devolutioned us? Am I interpreting this correctly?
Click to expand...

While we presuming we both know what the other believes ---your question causes me flash backs of the glorious 20th century: 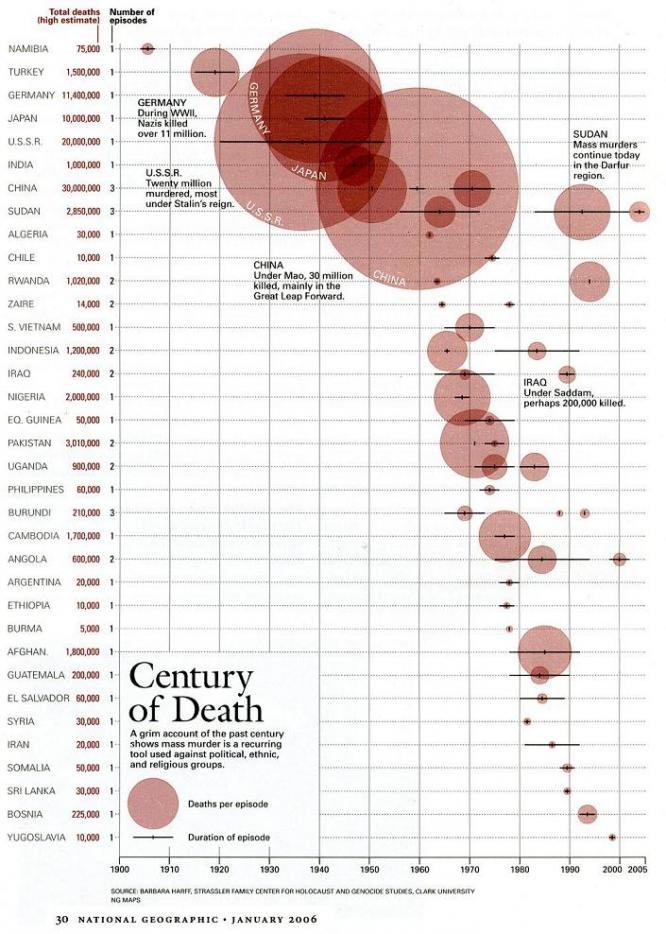 PROGRESS I TELL YA!

I don't presume to know what you believe, hence I repeatedly ask and you repeatedly avoid.

That doesn't lend to discussion. But frankly by now I don't expect an answer will either.
C

Just looking back on this thread suggests to me that when Thomas Merton spoke of the Person as the next great issue in inter-faith dialogue, he was not wrong.

Again, the subject of Incarnation and what exactly is meant.

Do we need to believe in THE Incarnation to recognise what William Blake is saying?

But just "the Human Form"? What about all other forms?

Here is Alan Watts, seeking to reject the cry of "Pantheism"...

The moment I name it, it is no longer God; it is man, tree, green, black, red, soft, hard, long, short, atom, universe. One would readily agree with any theologian who deplores pantheism that these denizens of the world of verbiage and convention, these sundry “things” conceived as fixed and distinct entities, are not God. If you ask me to show you God, I will point to the sun, or a tree, or a worm. But if you say, “You mean, then, that God is the sun, the tree, the worm, and all other things?”—I shall have to say that you have missed the point entirely.