Thomas said:
What follows are true stories, experienced by my uncle, who used to fly regularly on a local airline.

Cockpit door opens, and pilot emerges, walking carefully backwards, holding a string in each hand that leads back into the cockpit.

Pilot steps back until he's level with the first row of passengers. He gives the aisle-side passenger on his left and right their string. "Hold these tight," he says, "I'm just going to the loo."

On another occasion, he sat in a front seat, wearing an old tweed jacket, and making an obvious and irritated fuss until the presence of an impatient and ill-tempered man was known by all. Then he announced, "I've had enough of this," at which he stalked across and entered the pilots's cabin, slamming the door behind him. Then the engines began running up.

The flight was a local airline, and the business travellers regulars, who knew the pilot and his tricks, but it seems someone's sense of humour failed, and he was removed ... my uncle hated flying, used to drink himself insensible on long trips (not sure he'd get away with that today), but he said that pilot was the only one he trusted.
Click to expand...

LOVE it! Thanks for sharing.

During the early part of WWII, the Germans sabotaged a major ship right in NYC. And there was fear of more attacks coming from the sea.

My wife's family went to the beach in NYC. One of the cousins, dressed up like Hitler...swam out a ways and swam back to the crowded beach, as Hitler, "personally invading" the country. With each stroke he would also do a little "Heil Hitler" salute. It would be great if that was all fiction, but yes, that guy was exactly that wacky.

A couple of the cousins, my wife's grandmother and her sister were in vaudeville. The aunt also did a few movies. She did "Nut Guilty" with Edgar Bergen and Charlie McCarthy. A few minutes in, she plays the gal in the witness stand.

"Ma'am...did you know you were going the wrong way down a one way street!?!"

Laurie's grandaunt: "But I was only going one way...."

I guess the old generations could be just as nutty as us...
J

Back in the 60s, she did this comedy act by taking a popular song and utterly destroying it. Making into a completely unbearable experience, watching her ruin popular tunes.


here she is, destroying "Downtown"


and destroying "A Hard Day's Night"


Her "Boots are Made for Walking" is another classic.

Her work was briefly used by North Korean intelligence to aid their brainwashing research, until the researchers themselves starting bleeding from the ears, screaming and then passing out... 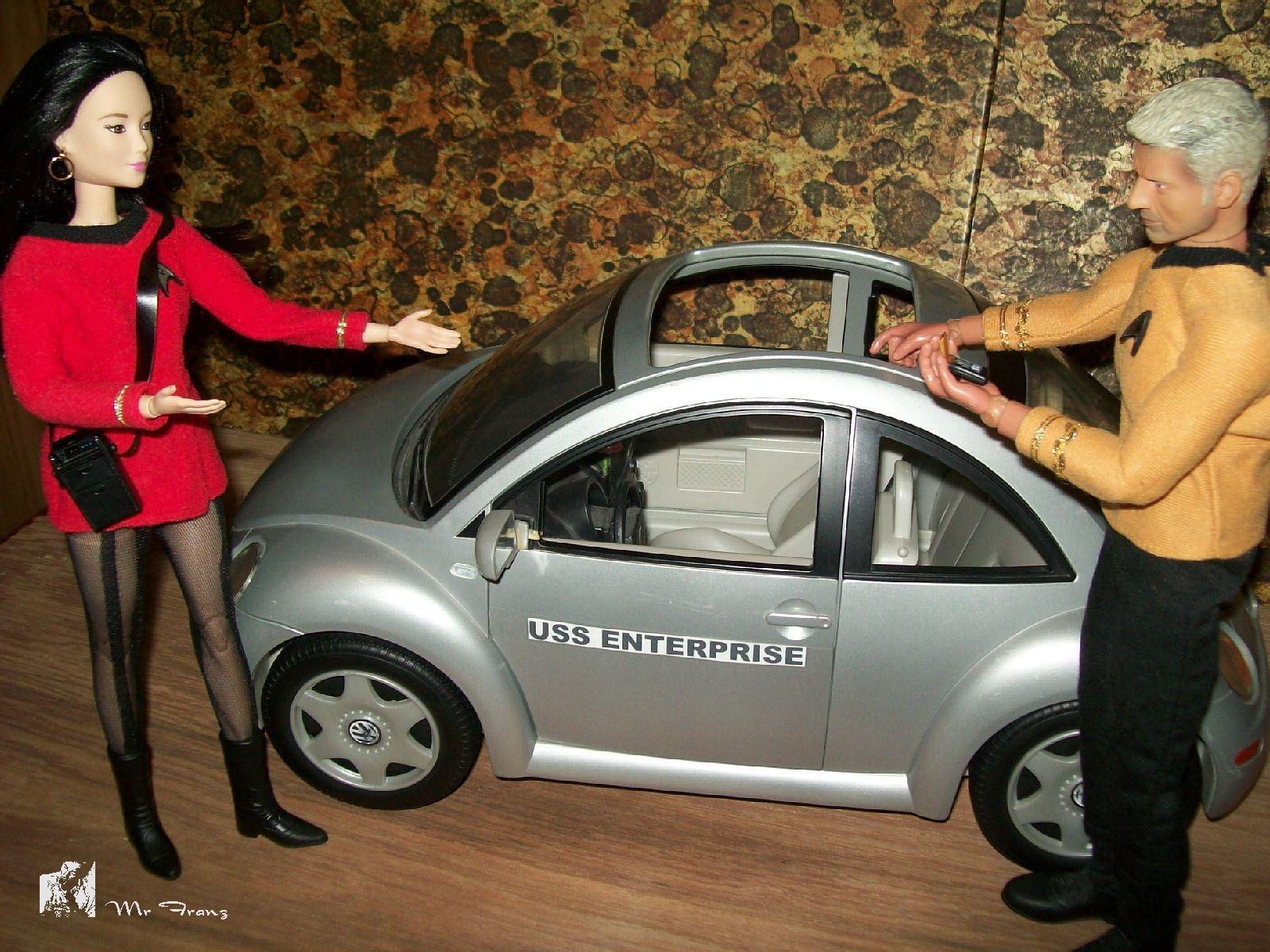 Who else would do this (although I'd go for tea): 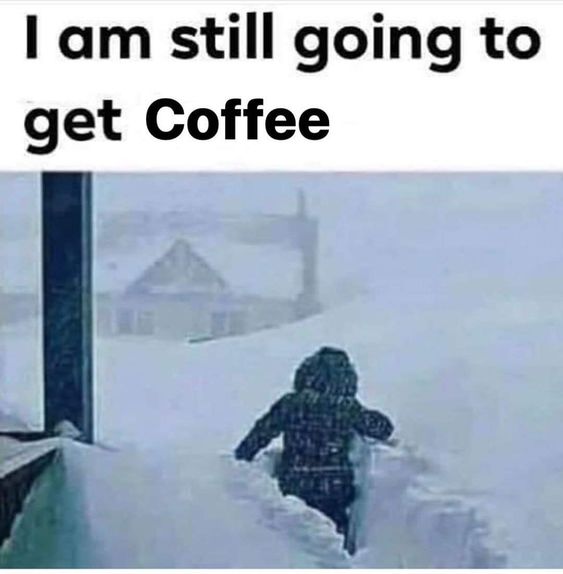 JonDD22 said:
bleeding from the ears, screaming and then passing out...
Click to expand...

Her "Monday Monday" is a masterpiece.

Is this true for anyone here? 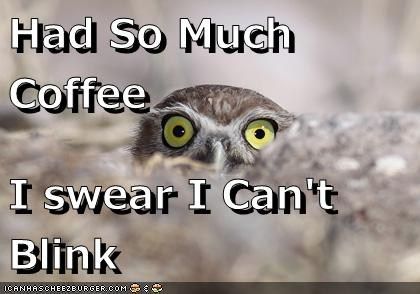 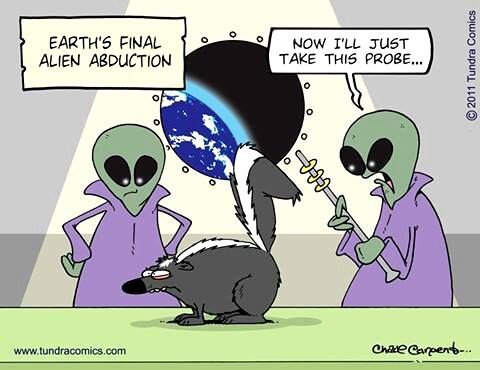 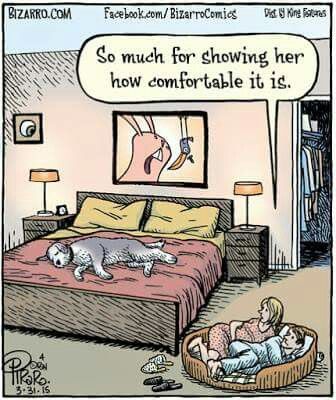 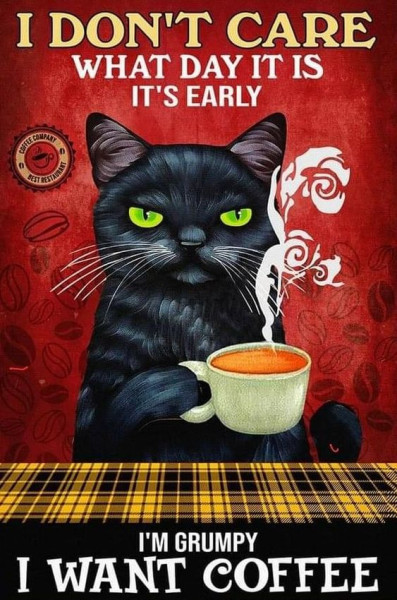 A missionary is being chased by a bear, stumbling downhill, until he trips on a root and falls. As the bear stands over him, the missionary prays: Oh Lord, please make this bear a Christian. The bear makes the sign of the cross: For what we are about to receive …

These could also fit in the Cats thread: 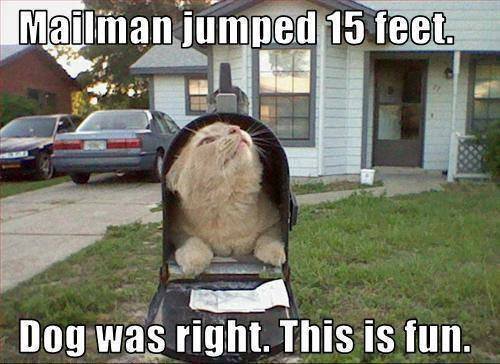 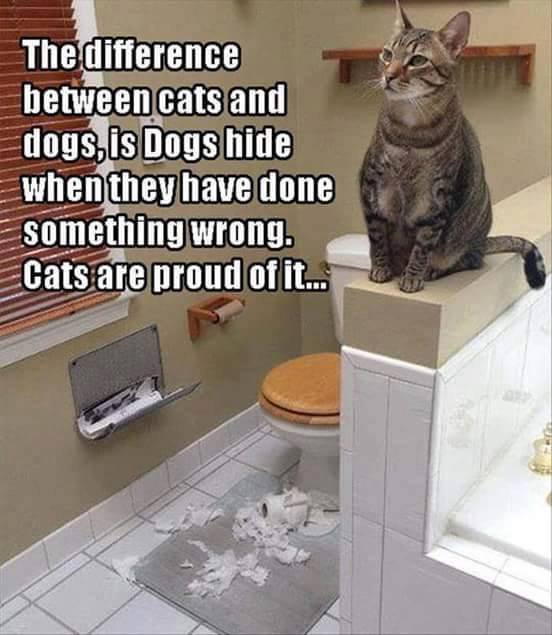 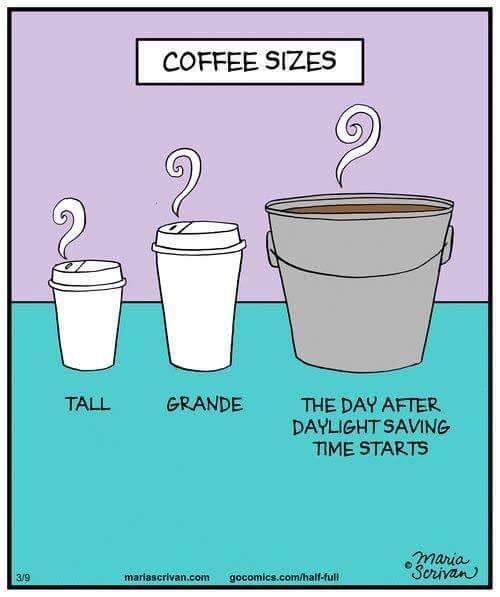 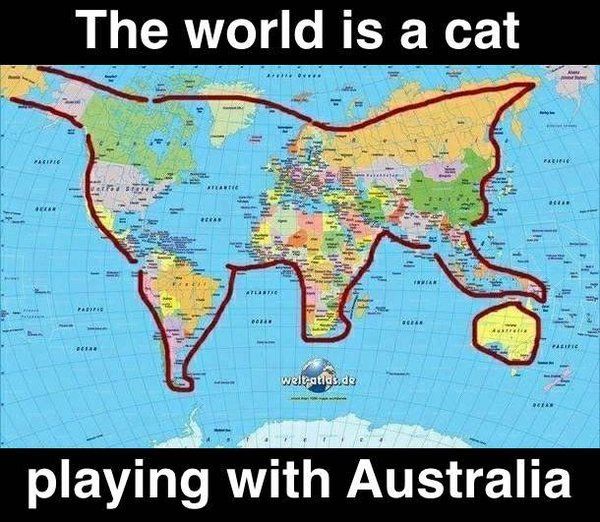 A comment from America (one of my rl friends) that several teachers here might empathize with: "One of my students was 45 minutes late for a 50 minute class today and I wasn't even mad."

It was a response to the three sizes of coffee joke 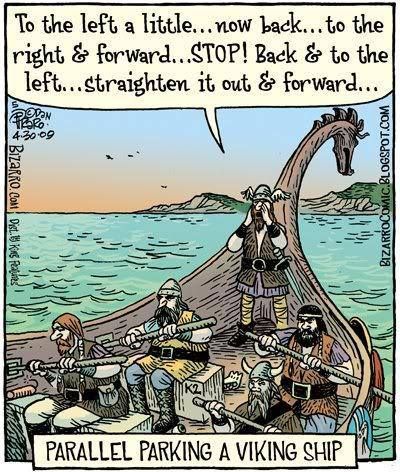 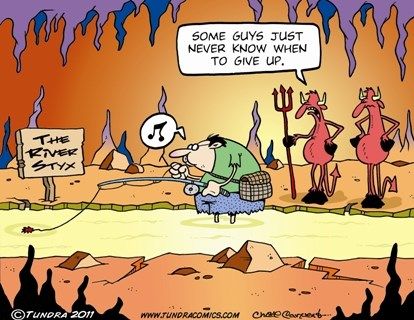 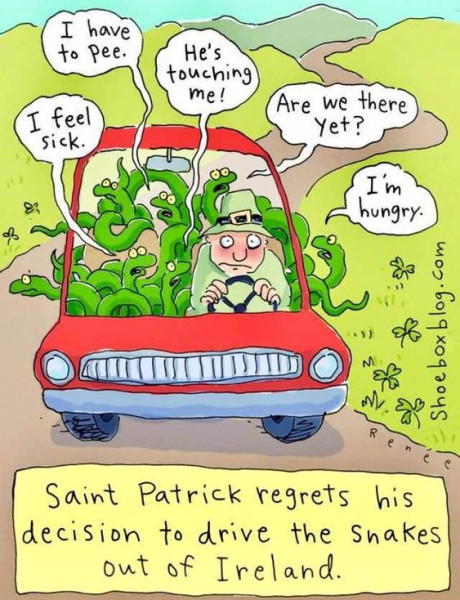 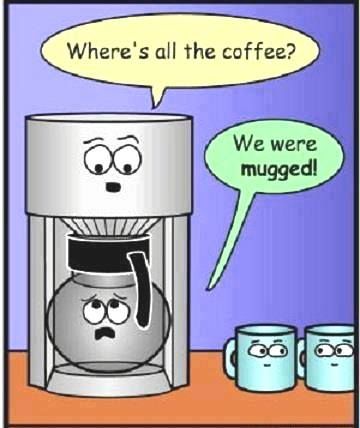 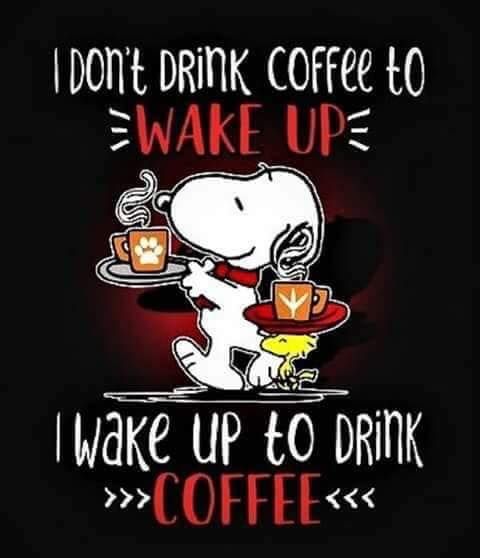 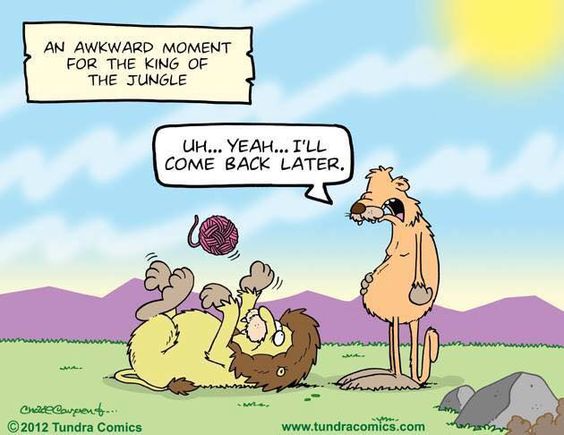